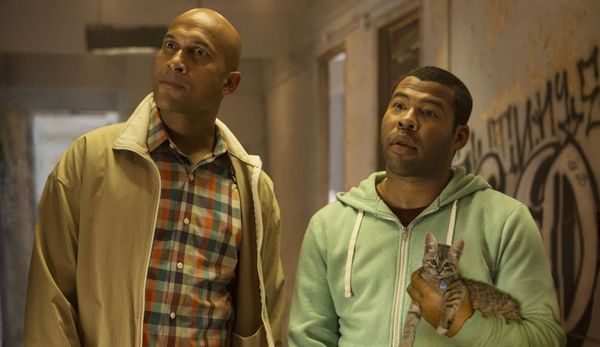 After several successful seasons of their Comedy Central show, “Key and Peele,” comedians Keegan-Michael Key and Jordan Peele are ready to take their partnership to the big screen. “Keanu” is their debut feature, and while both men have enjoyed supporting parts in movies and television, this is their chance to take center stage, building on their viral video triumphs. “Keanu” is more of an extension of the “Key and Peele” show than a true starring vehicle, creating a cinematic sandbox for the pair to showcase their skills, with the men playing multiple characters, poking fun at race and disparate cultures, and embracing weirdness as a way of life. It’s not an especially inspired effort, and not all that funny, but it does provide hope that one day, with stronger screenwriting, Peele and Key might create a devastatingly hilarious film that makes full use of their considerable talents. Read the rest at Blu-ray.com