Film Review - A Hologram for the King 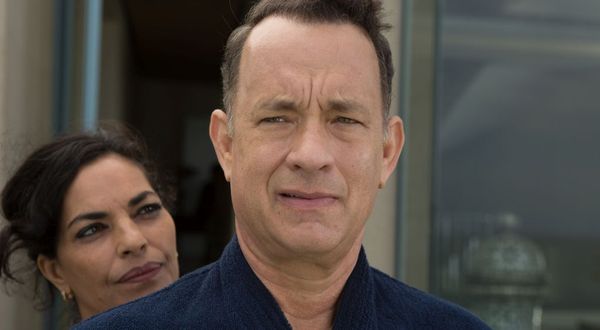 Based on a 2012 novel by Dave Eggers, “A Hologram for the King” arrives pre-loaded with personality detail and bold dramatic movement, using hundreds of pages to create an emotionally and physically volatile environment, servicing an extensive journey for the lead character. Writer/director Tom Tykwer only has about 95 minutes to cover the same terrain. A clever filmmaker who previously helmed “Run Lola Run,” “Perfume,” and “Cloud Atlas,” Tykwer is up for the adaption challenge. While his ability to condense sections of the story leaves much to be desired, Tykwer captures a defined mood with “A Hologram for the King,” teaming with star Tom Hanks to issue an unusual effort that embraces idiosyncrasy and long stretches of sincerity. Read the rest at Blu-ray.com