Blu-ray Review - The War Between Men and Women 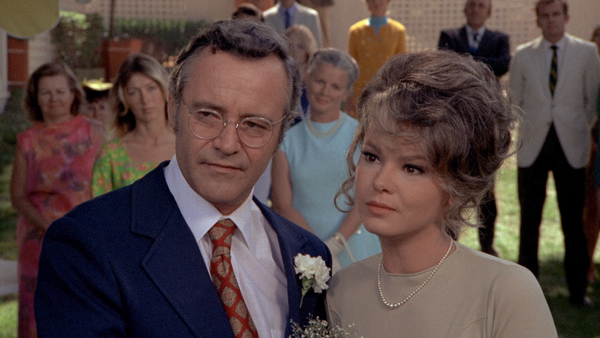 Sincere sexism and comedy is an uncomfortable mix, but 1972's "The War Between Men and Women" gives the tonal nightmare a try. Starring Jack Lemmon and Barbara Harris, the feature is dripping with acid, with director Melville Shavelson ("Yours, Mine and Ours") working to locate lightness to a diseased lead character. The mission is impossible, but "The War Between Men and Women" is inventive with its odyssey into the black heart of relationship cynicism, blending animation and fantasy with a more sobering reality, given a certain spin by the talented cast. Read the rest at Blu-ray.com