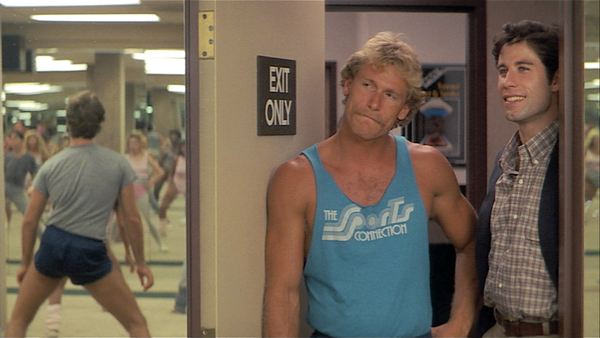 1985's "Perfect" is generally regarded as a low point in 1980s cinema, also cited as the film that brought down star John Travolta's career after a string of hits and interesting misses, disrupting a career that once seemed destined for greatness. Perhaps in its day and age, the feature was a strange, humorless production that was marketed as a celebration of the superficial, boasting a title that teed up opportunity for widespread ridicule. Today, "Perfect" certainly isn't perfect, but it's a far more interesting picture than its reputation suggests, generating a celebration and critique of journalism that's rich with professional detail and carries a lived-in quality during all the fictional reporting. The theatrical cut ends up a mess, but never a tedious one, with the film handling the grind of the news-making machine with palpable fatigue, while Travolta and co-star Jamie Lee Curtis make credible transformations into fallible people. Read the rest at Blu-ray.com