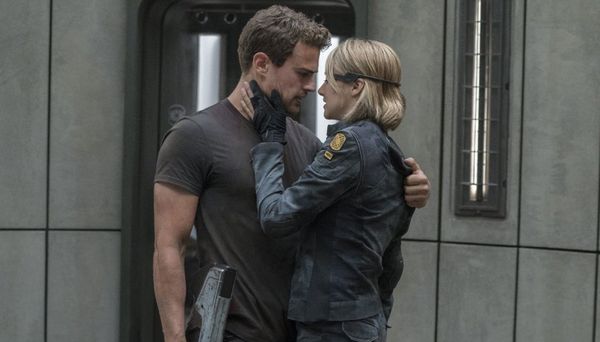 Two years ago, “Divergent” entered the YA novel adaptation sweepstakes with hopes to tap into post-apocalyptic vibe of “The Hunger Games” to fuel its own box office success. Instead of dominating the competition, the series was merely accepted by a fanbase loyal to original author Veronica Roth, failing to reach pop culture ubiquity. The 2015 sequel, “Insurgent,” achieved the same level of mediocrity, with the production generally ignoring hindsight to mix up the same batch of blah filmmaking. With “Allegiant,” “The Divergent Series” finally threatens closure, but it’s not going without a fight. The first half of a two-part finale, “Allegiant” tries to razzle-dazzle with an increase in visual effects and supporting characters, but a distinct lack of suspense remains, paralyzing a chapter essentially designed to explain working parts while the next feature (2017’s “Ascendant”) is supposed to be the big payoff. Read the rest at Blu-ray.com