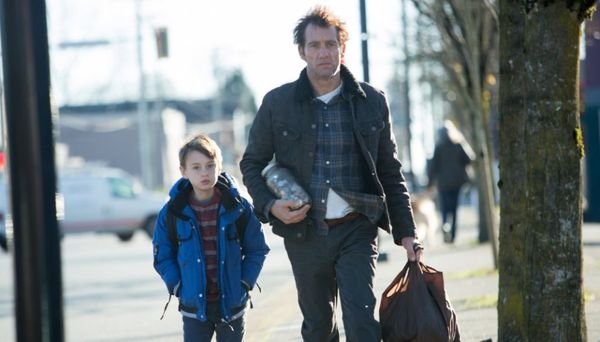 Screenwriter Bob Nelson enjoyed critical acclaim and an Oscar nomination for his work on 2013’s “Nebraska,” attracting attention for his rich characterizations and understanding of Middle American personalities. For his directorial debut, Nelson tries to sustain the same atmosphere of bruised nobility with “The Confirmation,” which almost, if one squints hard enough, resembles an Americanized version of a Dardenne Brothers drama, exploring the plight of the working class during a specific journey of redemption or, at the very least, acceptance. Although “The Confirmation” strives to create warmth through personal discoveries, it’s not the most reassuring feature, successfully depicting abyssal dives into poverty to go along with its tale of askew parenting. Read the rest at Blu-ray.com