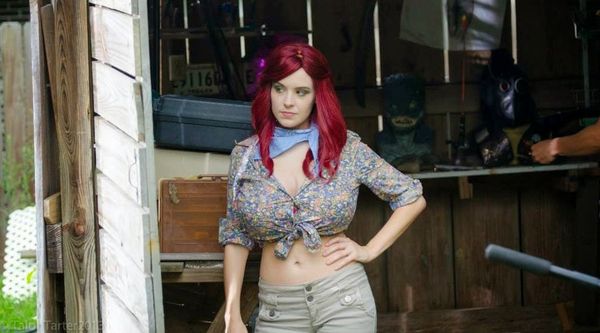 Every talent in Hollywood deserves a chance to try different genres, to spread their creative wings. For John Schneider, best known for his work on “The Dukes of Hazzard” and “Smallville,” “Smothered” represents an opportunity to shake up his directorial career, overseeing a cheeky comedy that pokes fun at horror icons and the celebrity convention grind, and offers a killer who uses her enormous breasts to suffocate her victims. Not bad for a guy who recently starred in “What Would Jesus Do?: The Story Continues.” “Smothered” isn’t entirely successful with comedy and thrills, but it does offer a chance for the men behind horror’s most famous masks a chance to expand their thespian horizons, with Schneider wisely leaning on their natural charisma to help the feature through some rough patches. Read the rest at Blu-ray.com