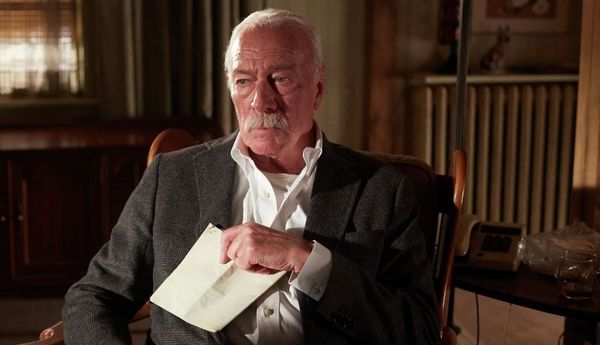 The last ten years have been a strange creative period for director Atom Egoyan. Once the darling of independent cinema, Egoyan has spent the last decade gasping for oxygen, stumbling through unfortunate efforts such as “Devil’s Knot” and “Where the Truth Lies,” effectively erasing his brand name with cineastes. “Remember” isn’t a return to form for Egoyan, but it’s a step in the right direction, taking on a provocative story of memory and murder that plays with thriller elements effectively. Mistakes in tone and scripting eventually work to trip the feature up, but “Remember” has its share of riveting moments, buttressing an atmosphere of unease that’s alien to Egoyan’s recent work. Read the rest at Blu-ray.com