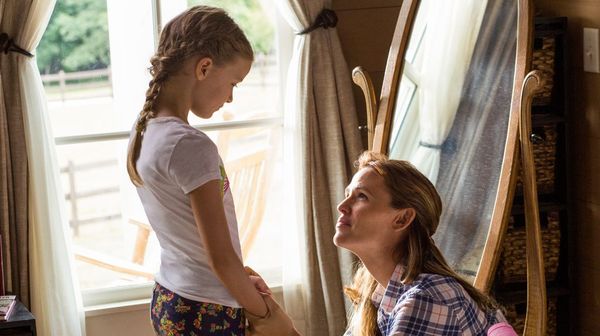 When 2014’s “Heaven is for Real” struck gold at the box office, it was only a matter of time before similar faith-based productions would follow. “Miracles from Heaven” utilizes the same questioning of a higher power formula to tell a story that concerns the elasticity of belief as it’s tested through unresponsiveness and the sheer weight of tragedy. Director Patricia Riggen (“The 33”) treats the iffy material with professional polish, making sure every scene of heartbreak extracts tears, while Godly mysteries are cared for through determined performances. But the actual dissection of miracles on Earth? It’s a bit of a gray area for “Miracles from Heaven,” which would rather stroll around the unknowable instead of actively pursuing careful examination. Read the rest at Blu-ray.com