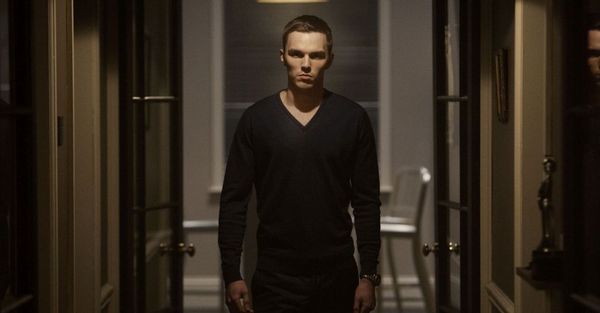 A former child actor (“About a Boy”) struggling to find roles that reflect his development into adulthood, Nicholas Hoult attempts to guide his career into a sinister direction with “Kill Your Friends.” Co-producing and starring in the picture, Hoult provides a secure performance in a lackluster film, and one that strives to be stylish, ruthless, and darkly comic. We’ve been down this road before, with “Kill Your Friends” basically taking what it wants from “American Psycho,” working through murder and madness without inspired wickedness to encourage audience investment. At least Hoult is trying to do something different, but his effort can’t prop up the feature, which slowly loses focus and timing, ending up an uninspired mess. Read the rest at Blu-ray.com