Film Review - I Saw the Light 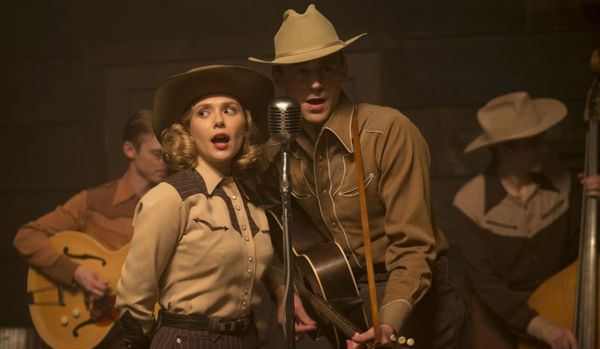 One day, a filmmaker is going to come along and mastermind a music bio-pic that’s about a passably functional human being, concentrating on the artist and their achievements, refusing to obsess over their abyssal flaws. Until that day arrives, we’re stuck with “I Saw the Light,” a particularly dismal exploration of the life and times of country singer Hank Williams. Instead of inspecting the performer’s creative drive, writer/director Marc Abraham (“Flash of Genius”) focuses almost exclusively on Williams and his troubling behavior with women, almost forgetting at times that the subject was a widely adored musician. “I Saw the Light” is tedious and roughly designed, though a star turn from Tom Hiddleston is the only truly committed aspect of the production, nailing a tricky performance while working with a frightfully vague script. Read the rest at Blu-ray.com