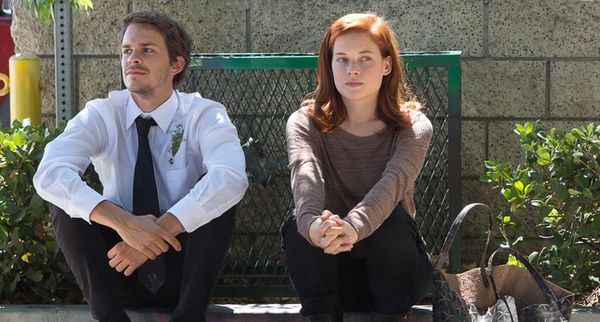 The reasons behind the production of “Frank and Cindy” aren’t especially clear. The story of Frank Garcia and Cynthia Brown was originally explored in a 2007 documentary, directed by their son, G.J. Echternkamp, who decided to introduce some overdue family therapy by turning the camera on his dysfunctional parents, allowing them a chance to share their illnesses with the world. Nine years later, Echternkamp returns to the tale, this time dramatizing the doc, hiring Rene Russo and Oliver Platt to play his trouble guardians. Granted, the opportunity to portray such fallible people doesn’t come around every day, and the leads are up for the challenge, delivering vulnerable, memorable performances. However, little else sticks during the viewing experience, which comes across self-serving at times, with Echternkamp making himself the lead character. Read the rest at Blu-ray.com