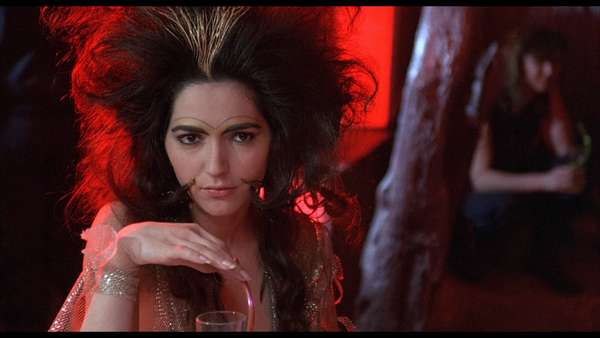 "Alien 3" is largely credited as the definitive AIDS allegory buried within a sci-fi tale, but 1988's "Transformations" beat it to the punch by a few years. A Charles Band production, directed by Jay Kamen, the feature isn't a subtle creation, liberally mixing sex and death to secure a horror event with real-world inspiration, delivering a tale of viral menace that's perfectly in step with a paranoid decade. "Transformations" is an obviously budget-minded effort with limited resources to work with, but to Kamen's credit, he delivers an adequate punch with this ridiculous movie, happily serving up exploitation elements while trying to keep control of the narrative, which doesn't always follow through on initial promises of alien terror. Read the rest at Blu-ray.com