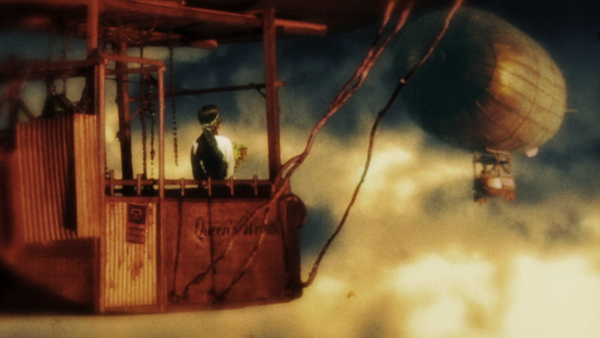 I think it's wonderful that Guy Maddin is continuing his exploration of underground cinema, refusing to compromise his vision to entice commercial success, sticking to a plan of impish, artful moviemaking that celebrates the abstract, his Canadian heritage, and the directorial process itself. He's an original, but that doesn't always make his efforts easy to endure. "The Forbidden Room" is the latest from "The Saddest Music in the World" and "My Winnipeg" director, and perhaps his most challenging feature to date, mixing visions, ideas, and humor to create a swirling galaxy of askew storytelling. Read the rest at Blu-ray.com