Blu-ray Review - After the Fox 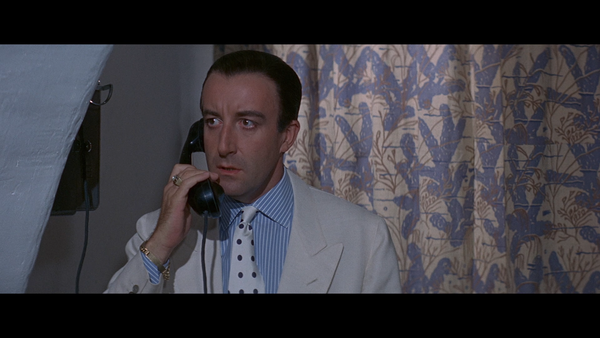 1966's "After the Fox" provides an unusual cinematic collaboration that features star Peter Sellers, director Vittorio De Sica, and screenwriter Neil Simon. Behind-the-scenes alchemy doesn't get much stranger than that, and "After the Fox," while never consistent, benefits from its multi-cultural take on broad comedy. Genuinely funny in fits, the picture is held together by its spirit, keeping the effort interested in the next big joke or silly encounter, noticeably trying to throw a big screen party. Read the rest at Blu-ray.com