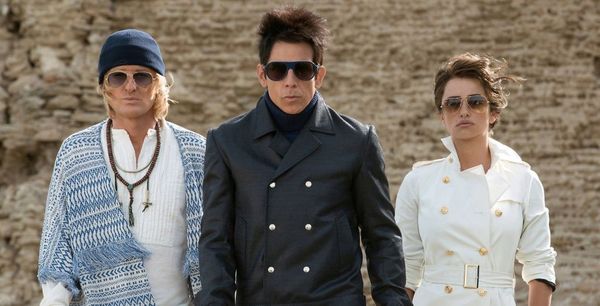 After taking a detour to make a meditative adventure with 2013’s “The Secret Life of Walter Mitty,” Ben Stiller is back in the business of being crazy with “Zoolander 2,” his long-awaited sequel to the 2001 hit. Stiller’s always at his best when hip-deep in mischief and slapstick, and while the freshness of the premise is lacking, the sequel’s preference for the absurd is divine, offering a nutso continuation that lives up to the brand name while finding new areas of fashion and media to lampoon. “Zoolander 2” not only satisfies, it explodes with a level of craziness that plays to Stiller’s strengths, making sure to leave the audience with a little more than just rehashed bits. Read the rest at Blu-ray.com