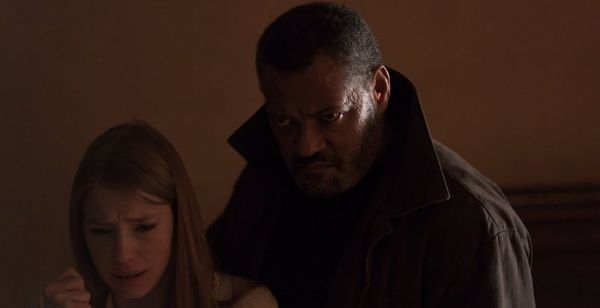 As B-movie productions go, “Standoff” doesn’t try to be anything more than an intimate showdown between tough guys. It primarily takes place inside a single house, and relies on extended dialogue exchanges to shape most of its story. While other helmers fail to bring to bring their productions to a boil, writer/director Adam Alleca does a fine job with “Standoff,” beating predictability with two strong performances from Thomas Jane and Laurence Fishburne, who breathe life into the feature’s limited scope. Perhaps there’s not much to the effort, but suspense needs are met, while the screenplay preserves a few surprises along the way. Read the rest at Blu-ray.com