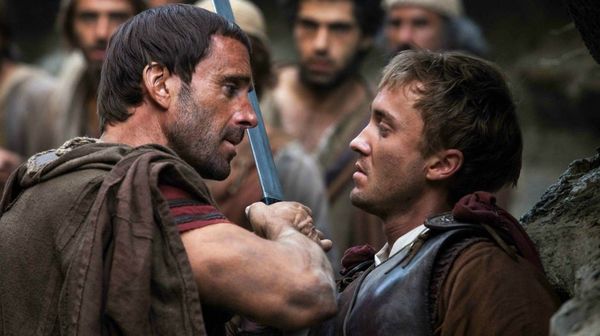 Released during a particularly holy season, “Risen” looks to remind audiences about the suffering and benevolence of Jesus Christ, only it begins where most movies end. The picture also has an unusual helmer in Kevin Reynolds, the director of “Robin Hood: Prince of Thieves” and “Waterworld,” who brings a blockbuster sensibility to what becomes a detective film for the most part. Select ingredients are interesting in “Risen,” but as an overall stew of spiritual illumination, the feature is far too sluggish to crack open the spirit. Still, Reynolds is an inspired choice, finding intermittent success with a resurrection mystery. Read the rest at Blu-ray.com