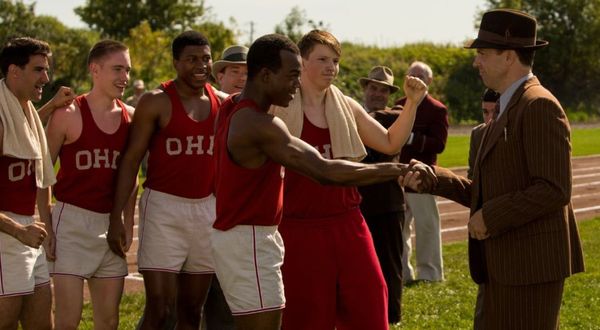 It comes with some relief to find that “Race” isn’t an extensive biographical examination of the life and times of athlete Jesse Owens. The production doesn’t show much interest in anything beyond his skin color and speed, keeping the movie to the basics of competition and confidence. Director Stephen Hopkins (“Lost in Space,” “Predator 2”) isn’t out to change the world with his vision of a sporting world icon, treating Owens and his battle with adversity with kid gloves, trying to make the most palatable and accessible feature for the widest possible audience. “Race” has limited depth and its depiction of evil belongs in a cartoon, but there’s charisma to embrace with star Stephen James, and the sheer skill of Owens is vividly recreated, generating decent highlights in a largely unadventurous, sanitized picture. Read the rest at Blu-ray.com