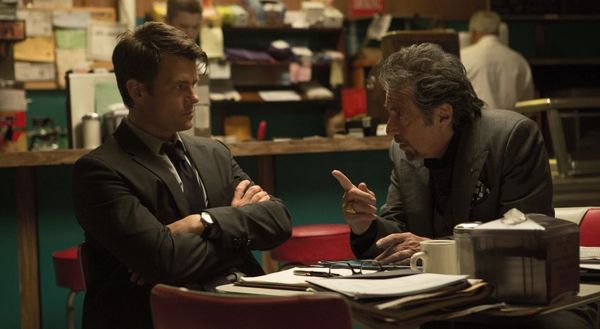 25 years ago, the pairing of Anthony Hopkins and Al Pacino would’ve guaranteed plump box office returns and film enthusiast concentration, finally bringing acting titans together to have an out-act-athon. In 2016, the thrill is gone, with both men currently scrambling to secure paycheck roles for reasons not entirely understood, willing to torch their legacies for a few extra dollars. While it’s difficult to judge such decision-making, it certainly easy to reject it, with “Misconduct” the latest in a long line of forgettable efforts from both Hopkins and Pacino, who sleepwalk through this dreary, nonsensical movie, professionally trading lines with co-stars as their eyes slowly glaze over. Read the rest at Blu-ray.com