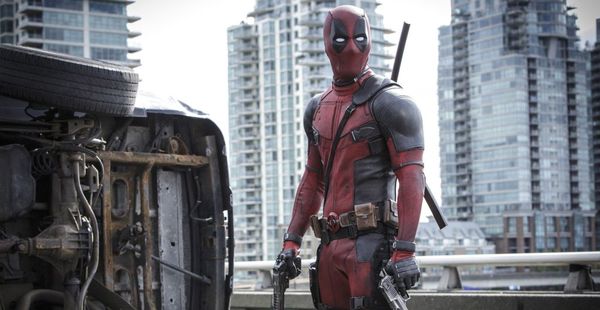 As the big guys and gals of superhero legend slowly wind down their cinematic reign, more obscure characters are now being tested for multiplex domination. “Deadpool,” which, according the film, takes place in the “X-Men” universe, is perhaps the most daring comic book adaptation yet, with the red-suited antihero a troubling figure of cynicism, sarcasm, and murder, with his journey very different from the troubled but noble titans audiences are used to. Instead of soberly working through yet another origin story, “Deadpool” looks to spice up the norm with a freewheeling sense of humor and loads of R-rated mischief, separating itself from the pack. And it’s a successful experiment, jazzing up the genre with a blast of unexpected energy from an unlikely source. Read the rest at Blu-ray.com