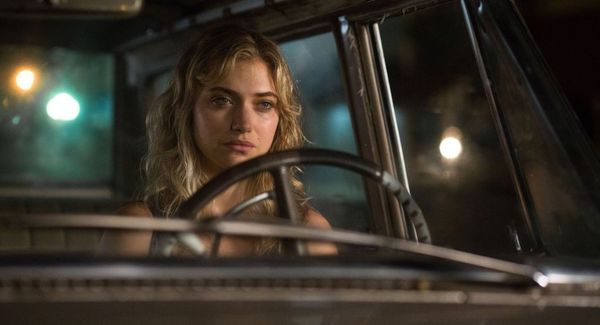 “A Country Called Home” attempts to be a genuine take on the estranged family formula, with co-writer/director Anna Axster filling the picture with all kinds of ache and wounded behavior, spread across a collection of idiosyncratic characters. Most of it borders on quirky, but the effort is much too dour to be any fun. Somber and stilted, “A Country Called Home” is undone by miscalculated performances and screenwriting that doesn’t value the truth of the moment. Axster strives to create an introspective mood, but the feature isn’t especially deep, often resorting to painful cliché to piece the whole thing together. Read the rest at Blu-ray.com