Film Review - Where to Invade Next? 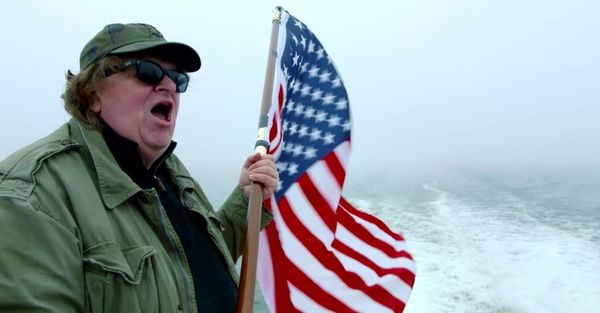 Michael Moore took a little break from filmmaking after his last effort, 2009’s “Capitalism: A Love Story,” failed to live up to box office expectations set by previous pictures such as “Bowling for Columbine” and “Fahrenheit 9/11.” Moore’s a little out of practice, but he’s lost none of his passion for the docutainment subgenre, returning to theaters with “Where to Invade Next?”, a mostly lighthearted expedition around the globe to collect examples of functional government and social systems that could be transferred to the United States, with Moore our guide into foreign lands working to benefit the greater good. Once again, America and its increasing ills is the helmer’s subject, only for this round of satire and sermonizing, Moore forgets how to juggle his examples, creating an uneven spanking machine that’s only periodically enlightening. Read the rest at Blu-ray.com