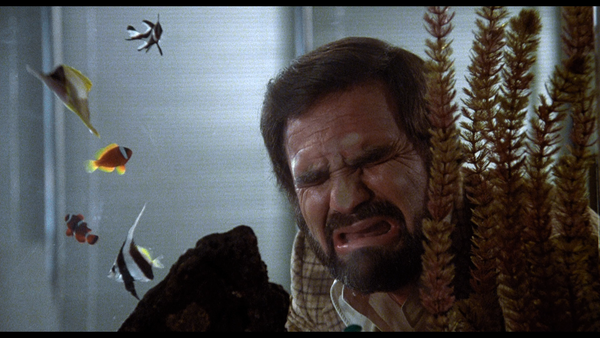 Suicide is an impossible topic for a movie to explore, especially one that's hoping to trigger a few smiles along the journey. Many films have tried to include such self-inflicted violence, but the act provides a tonal tightrope walk few are able to master. Perhaps the lone example of success is Wes Anderson's "The Royal Tenenbaums," which explores the sinking feeling of desperation felt by one of the main characters as he slits his wrists, and somehow the production manages to rebound from such horror to reach even greater comedic heights. A long form test of mood is undertaken by 1978's "The End," where Burt Reynolds (who also directs) portrays a terminally ill man who wants to end it all before medical suffering begins. And it's played for laughs. Thankfully, Reynolds brings his rascally wit and love of exaggeration to "The End," trying to create silly but life-affirming story about a man's darkest hour, bringing in a lively supporting cast to help him achieve jocularity instead of extended anguish. Read the rest at Blu-ray.com