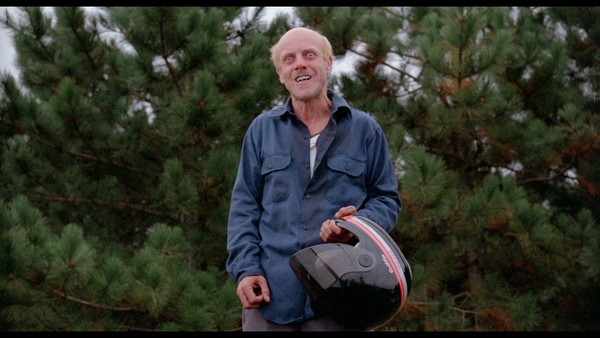 A geek, as defined in "Luther the Geek," is a disturbed carnival sideshow performer who bites the heads off snakes and chickens, usually for a reward that helps to calm urges of alcoholism and drug addiction. It's not the geek as we know it today, making future trips to Best Buy all the more uncomfortable. "Luther the Geek" is a horror film that plays around with the nightmarish vocation, transporting a Depression-era celebration of the macabre to a slightly more modern setting, with writer/director Carlton J. Albright creating a slasher-type event with a truly disturbing murderer. It's a weird movie, but one that owns its strangeness through a commitment to character and unusual encounters between the (clucking) hunter and his understandably confused prey. Read the rest at Blu-ray.com