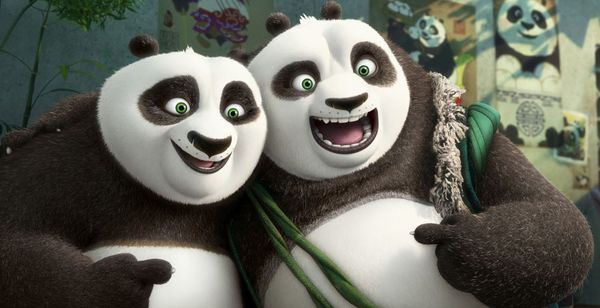 While the wait between the first two installments of the “Kung Fu Panda” series was a surprisingly tight three years, the road to “Kung Panda 3” has been a little longer, with the last screen adventure for hero Po released in 2011. That’s an eternity in pop culture freshness time, putting pressure on directors Jennifer Yuh and Alessandro Carloni to make sure the second sequel was worth the extended production time. Mercifully, “Kung Fu Panda 3” is a respectable continuation of the animated franchise, and while the story isn’t completely engrossing, character charms and creative visual design remain as beguiling as ever. Read the rest at Blu-ray.com