Film Review - Jane Got a Gun 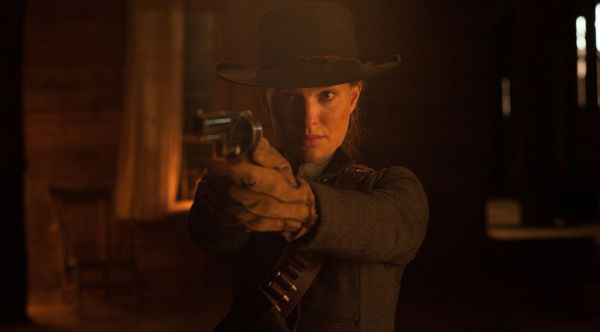 It’s been a long, hard road to a theatrical release for “Jane Got a Gun.” Hit with contract disputes (original director Lynne Ramsay left the picture on its first day of shooting), casting woes, and distribution setbacks, it almost seemed like the movie was cursed, unable to establish momentum as multiple release dates was scheduled and abandoned. Heck, the original Parisian premiere of the feature was canceled in November due to terrorist attacks. And yet, “Jane Got a Gun” has survived, finally seeing the light of day. Perhaps greatness was never in the cards for the production, but it manages to stand on its own two feet, with a mournful atmosphere that’s nicely handled by the cast and crew, who try to make sense of an impossible creative situation. Read the rest at Blu-ray.com