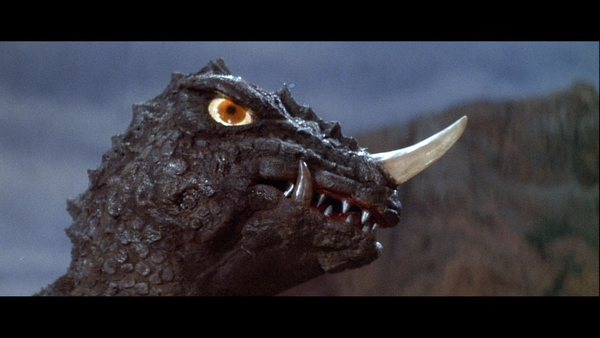 Fearing that they were missing out on all the fun occurring over in Japan, South Korea decided to join the Kaiju sweepstakes with 1967's "Yongary, Monster from the Deep." Admittedly, the country was a little late to the party, but when it comes to man-in-suit antics and endless shots of terrified onlookers, the feature manages to satisfy, providing a buffet of destruction and panic for fans of the subgenre, while a substantial amount of time is spent with the titular creature. Read the rest at Blu-ray.com