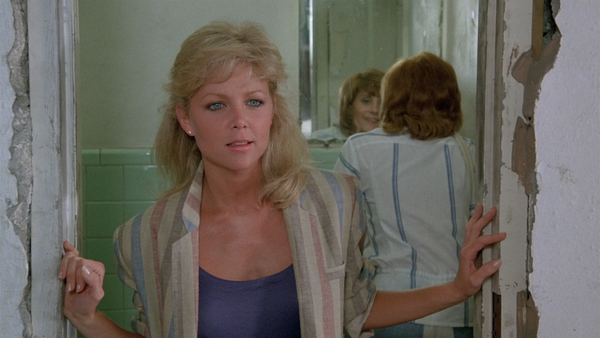 While teen cinema in the 1980s was primarily geared toward young boys, 1984's "Where the Boys Are" emerges as the rare switcheroo, targeting females with its collection of bonding, non-threatening male characters, and weirdly chaste forays into sexual experimentation. It's a remake of a 1960 production, with producer Allan Carr ("Grease") trying to bring cutesy beach party shenanigans into a more cynical decade. "Where the Boys Are" doesn't connect as intended, but it's not a complete wipeout, finding charm with its four lead actresses: Lisa Hartman, Wendy Schaal, Lynn-Holly Johnson, and Lorna Luft. Read the rest at Blu-ray.com