Blu-ray Review - The Knack...and How to Get It 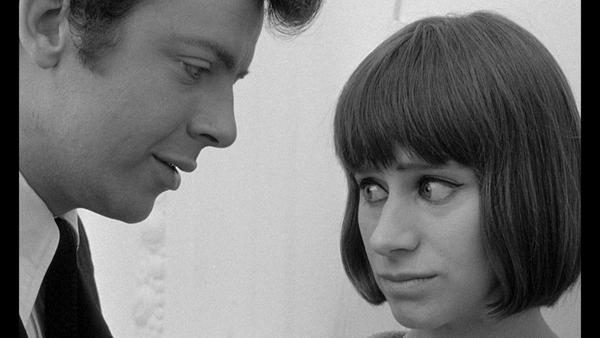 After conquering pop culture with his vision for "A Hard Day's Night," essentially fanning the flames of Beatlemania via the all-powerful influence of the movies, director Richard Lester builds on his reputation for quirk and non-sequiturs with 1965's "The Knack…and How to Get It," which gifts viewers time with Swinging London during a particularly fertile period of style and sexuality. Lester doesn't miss a beat here, investing once again in the power of avant-garde filmmaking mixed with dry comedy. However, the game of love doesn't play to his strengths, with much of "The Knack" an exercise in visual experimentation, with Lester forgetting to add a little heart. Read the rest at Blu-ray.com