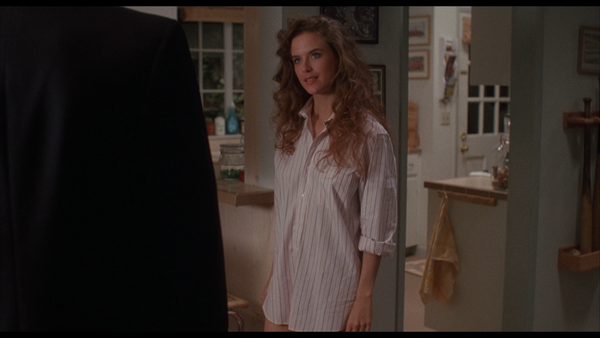 1988's "Spellbinder" is a chiller with a sensual edge, exploring how temptation is often the most dangerous weapon evil can wield. Directed by Janet Greek and scripted by Tracy Torme, the feature carries a strange energy of suspense, weaving between the ridiculous and the inspired, but it retains a strong focal point in Kelly Preston, aptly cast as the object of desire. "Spellbinder" is a B-movie with limited scope, but it handles itself relatively well, delivering a few strong performances and a steady pace as it samples satanic powers and strange moments of intimidation. At the very least, it's fine genre entertainment, delivering on beats of seduction and panic with refreshing clarity. Read the rest at Blu-ray.com