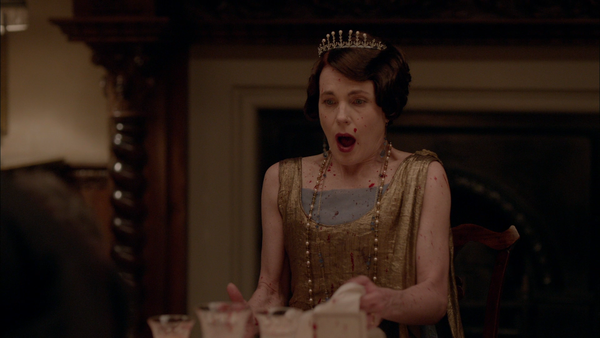 It's difficult to imagine a pop culture world without "Downton Abbey," but its sixth season represents the final year of life with the Crawleys and their persistent trends of disaster and glory. The times are a-changin' for creator Julian Fellowes as well, tasked with creating an extended cool down for a series that's prided itself on exquisite melodrama, organizing closure for an enormous community of characters. "Season Six" doesn't live up a level of engagement found in previous years, but as "Downton Abbey" goes, Fellowes and Company do a fine job with finality, using nine episodes to explore heart and hatred, tea and contempt; pulling off the familiar while adding a few new twists to spice up the viewing experience. Read the rest at Blu-ray.com