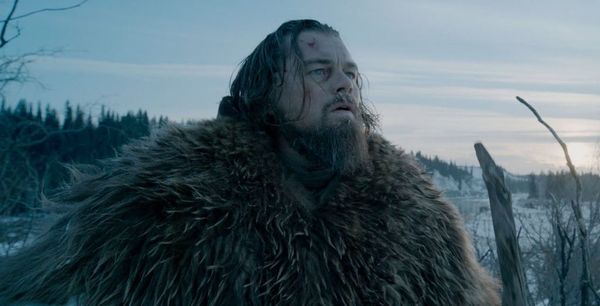 One year ago, writer/director Alejandro Gonzalez Inarritu emerged from a bout with career repetition to debut “Birdman.” The one-take drama went on to capture art-house imaginations and grab Oscar gold, winning the Best Picture prize last winter. Instead of soaking up enormous success, the helmer plunges back into a nightmarish professional challenge with “The Revenant,” taking on the enormity of the man vs. nature conflict by making nature, and all its fury, the star of the effort. Blistering, raging, and ideally mind-boggling, this is a feature that wears its production hardship like a badge of honor, sending Leonardo DiCaprio through the spanking machine of the great outdoors to portray a man shredded by the elements and inhabitants. Unlike many productions that gift themselves importance, “The Revenant” simply becomes a viewing event. Read the rest at Blu-ray.com