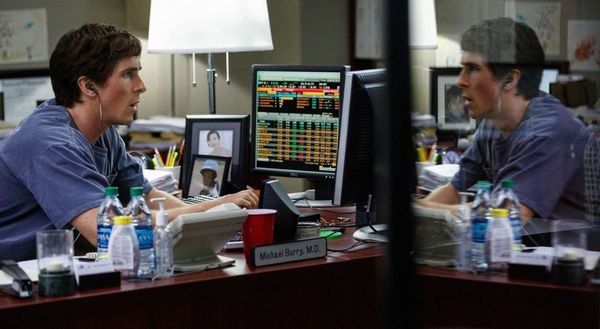 Writer/director Adam McKay teased frustration with the American banking system in 2010’s “The Other Guys,” but now he’s fully outraged. Adapting a book by Michael Lewis, McKay (who co-scripts with Charles Randolph) attempts to provide a broad education on corruption with “The Big Short,” which intricately details the events leading up to the 2008 Financial Crisis. Calling up an army of star power and attacking the sobering material with a fleeting sense of humor, McKay aims for the impossible, taking on the most “eat your veggies” story of the film year. He almost pulls it off too, as “The Big Short” has a funny way of being completely illuminating between suffocating stretches of exposition and overacting. Read the rest at Blu-ray.com