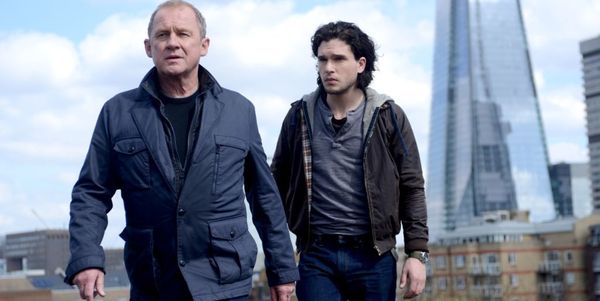 “MI-5” isn’t just a run-of-the-mill spy thriller, but a big screen spinoff of “Spooks,” a British television series that found a home in America on deep cable. While the title is generic and the plot promises the basics in paranoia cinema, “MI-5” (titled “Spooks: The Greater Good” around the world) actually comes through with surprising clarity, finding pockets of suspense even while it samples material found in dozens of small screen productions. Credit director Bharat Nalluri (“Miss Pettigrew Lives for a Day”), who keeps the picture alert and on the move, confronting the familiarity of it all with commitment to speed and a general awareness that while his effort isn’t going to look like a blockbuster, it can periodically play like one. Read the rest at Blu-ray.com