Film Review - In the Heart of the Sea 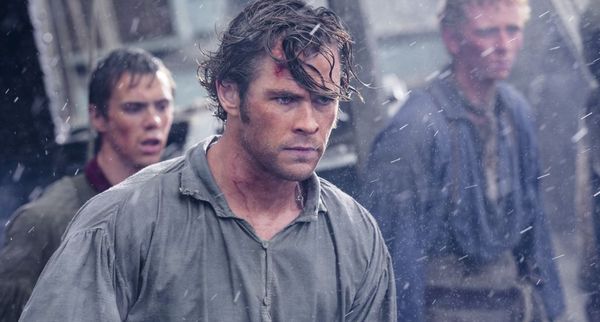 There are different ways to interpret “In the Heart of the Sea,” which comes across as an attempt by director Ron Howard to dissect the will of man in the face of towering adversity, darkened by misguided behavior towards nature. It’s also a disaster movie, with flaming ships, survival challenges, and a roving whale determined to defend its territory. Perhaps there’s more to “In the Heart of the Sea,” but Howard tends to linger on misery, delivering two hours of anguish and contempt, splashed with gore and death. That’s the feature is downbeat and periodically meandering isn’t really a problem. The real confusion is why Howard felt the need to tell this story in the first place, as it never quite settles on a single idea to leave with a sufficiently battered audience. Read the rest at Blu-ray.com