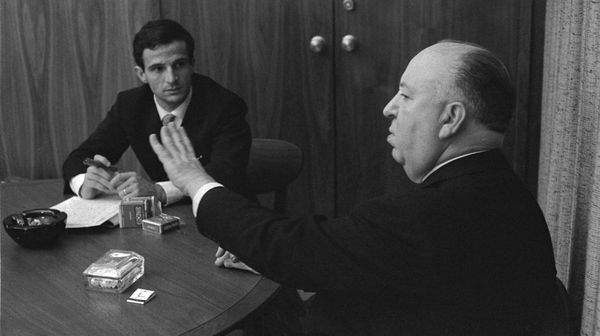 “Hitchcock/Truffaut” began life as a 1966 book. Originally a dialogue between film directors Alfred Hitchcock and Francois Truffaut, the literary endeavor was intended to be a celebration of Hitchcock’s work, with student Truffaut questioning one of his heroes with a week-long interview covering a monumental career. The book soon became a bible for cinema slaves everywhere, offering a look into Hitchcock’s creative process and wily personality, gifting outsiders a peek behind the curtain, hosted by a burgeoning moviemaker who was quickly building his own brand name of quality work with efforts such as “The 400 Blows” and “Jules and Jim.” Read the rest at Blu-ray.com