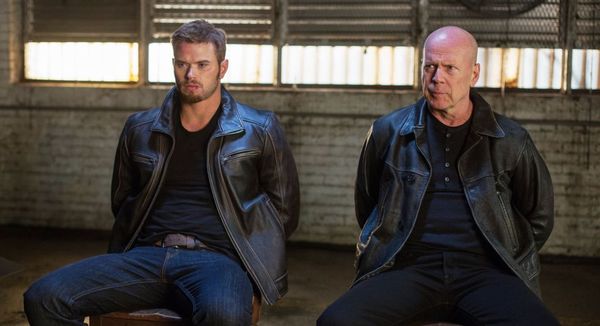 Bruce Willis was once one of the biggest movies stars in the world, and now he’s playing second banana to Kellan Lutz. “Extraction” is the latest in a growing number of paycheck roles for Willis, who simply doesn’t care about his professional reputation anymore, content to sleepwalk through VOD actioners. Thankfully, Lutz is a little more animated in the picture, which is as routine as they come, watching secret agents battle through nondescript locations, with director Steven C. Miller more interested in the fight sequences than building any type of story. “Extraction” is an exhaustively paint-by-numbers affair, and nobody is more bored with it than Willis. Read the rest at Blu-ray.com