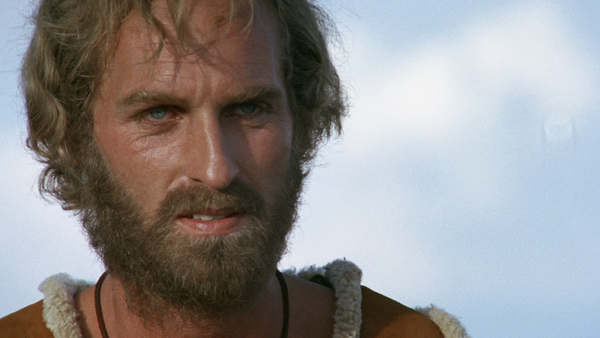 "Catch My Soul" was originally conceived for the stage, where the spare qualities of a theater setting could emphasize the intimacy of this take on William Shakespeare's "Othello." At one point, Jerry Lee Lewis was part of the cast, securing a certain live energy that helps viewers work through the inherent sluggishness of modernized Shakespeare. In 1973, a film adaptation arrived, and one directed by Patrick McGoohan, making his feature-length helming debut after years of triumphant television work, including a lead role on "The Prisoner." Trading the stage for the expanse of New Mexico, a substantial amount of liveliness is lost in the open air, finding McGoohan struggling to keep this odd take on Othello and Iago's battle of manipulation alert enough to connect as a rock opera. Music is prominent, and there's plenty of passion to spread around, but "Catch My Soul" never ignites as intended, always just short of a good idea or a powerful performance. Read the rest at Blu-ray.com