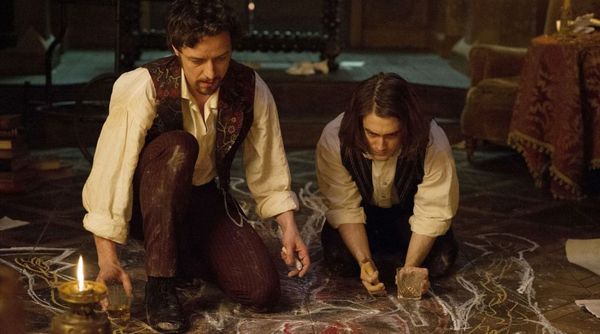 Sensing a good thing with the reimagining of “Sherlock Holmes,” screenwriter Max Landis gives the same treatment to the legacy of Mary Shelley’s 1818 novel, “Frankenstein.” Adding adventure and scientific smarts to his reworking of the original story and its many cinematic adaptations and perversions, Landis gets lost early, attempting to pack in a myriad of ideas to help sympathies and surprises, laboring to deliver a fresh take on old material. “Victor Frankenstein” doesn’t work, but its ambition is encouraging, along with an interest in practical effects to bring the goopy particulars of mad science to the screen. However, tedium soon topples the effort, which fights to make a viable movie out of a grab bag of ideas. Read the rest at Blu-ray.com