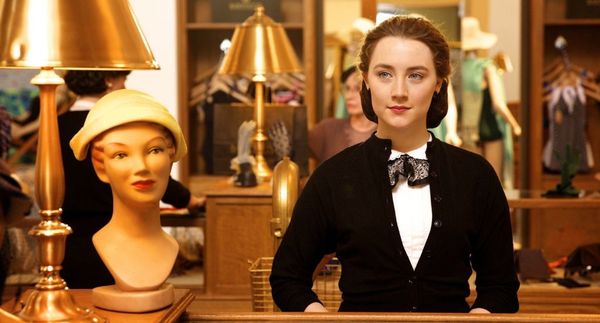 “Brooklyn” shares an old-fashioned story of love and personal awakening. It’s a simple tale with complex but relatable emotions, sold expertly by director John Crowley (“Intermission”) and screenwriter Nick Hornby (“High Fidelity,” “Wild”), who respect the classic cinema tempo of the material, laboring to realize a level of innocence that’s rarely attempted anymore. “Brooklyn” is lovely work, sensitive and evocative, always downplaying the potential for melodrama to find the truth of the moment. Moviegoers often caught complaining that “they don’t make ‘em like they used to” should make attendance a priority, as failure to support such endearing, achingly human filmmaking only hastens its obsolescence. Read the rest at Blu-ray.com