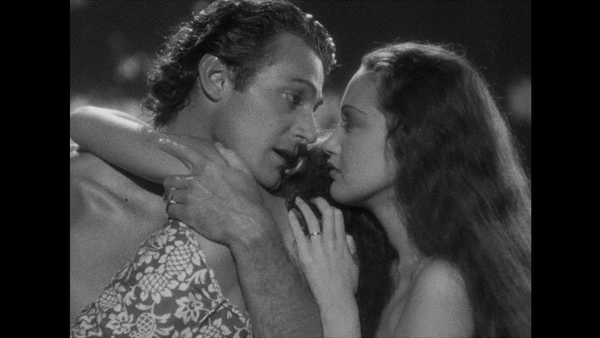 While far from being the first disaster movie, 1937's "The Hurricane" is a great example of the subgenre's early years. Directed by John Ford, the feature is a slow build-up to spectacle, issuing a star-crossed lovers plot and vile villainy to work viewers up before slamming them back into their seats with a climatic storm. It's a colossal undertaking, and one that retains intimate encounters, capturing passions and catastrophe with equal concentration. Read the rest at Blu-ray.com