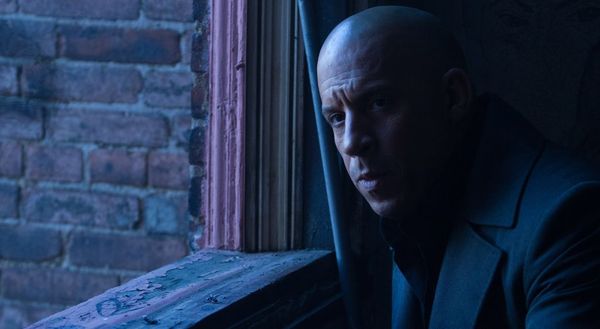 To keep himself busy between “Fast & Furious” sequels, star Vin Diesel has been on the prowl for a franchise to call his own lately. Turning “Pitch Black” into series didn’t quite work out as planned, overestimating the appeal of the glum lead character, Riddick. Now there’s “The Last Witch Hunter,” which is Diesel’s version of a Marvel Comics movie, merging exaggerated superhero antics with a darker tone of supernatural awakening. There are witches galore here, but very little excitement, as director Breck Eisner is too infatuated with his elaborate CGI designs to realize that the screenplay (credited to three writers) is nothing more than one long spewing of exposition. Sure, Diesel’s character wields a flaming sword, but it’s a visual better suited for a feature that knows how to appropriately exploit such delicious absurdity. Read the rest at Blu-ray.com