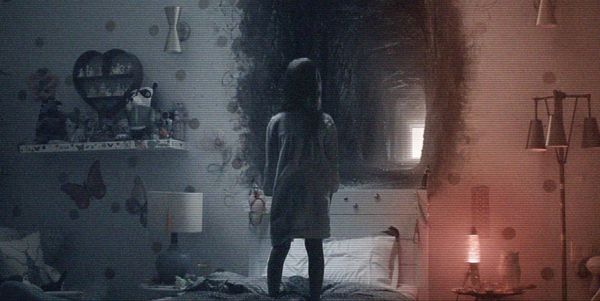 “Paranormal Activity” was intended to be a no-budget calling card for director Oren Peli, who employed crude haunted house-style scares and an atmosphere of realism to frighten his audience. The gimmick worked for the feature, which became a massive moneymaker as well as popularizing the found footage subgenre. However, the simple possession story wasn’t built to become a franchise. “Paranormal Activity: The Ghost Dimension” is the sixth installment of the series, and possibly its last. Let’s hope the rumor is true, as the latest installment is quite possibly the worst, offering unrepentant creative bankruptcy and a shocking disregard for viewer intelligence. Once again, things go bump in the night, but this time, there's not a single reason to care about anything the brand name has to offer. Read the rest at Blu-ray.com