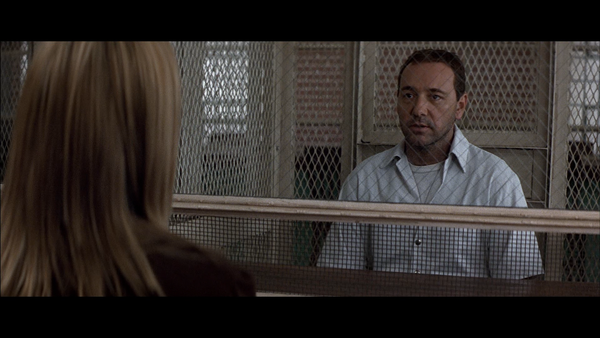 Alan Parker enjoyed a tremendous directorial career during his time behind the camera, handling difficult projects such as "Pink Floyd: The Wall," "Evita," and "Fame" with proper verve, while guiding more sensitive movies like "Shoot the Moon" and "The Commitments" with a secure vision. It's a shame that his final film would be 2003's "The Life of David Gale," a bafflingly mishandled take on capital punishment, housed in a dim thriller that nurtures melodramatic performances to communicate its general silliness. The material contains murder, intrigue, and feverish journalism, but Parker doesn't trust subtlety, going full throttle on this bizarre valentine to liberal extremism. Instead of spinning death penalty horrors, "The Life of David Gale" mostly encourages exhaustion with its topsy-turvy take on sacrifice. Read the rest at Blu-ray.com