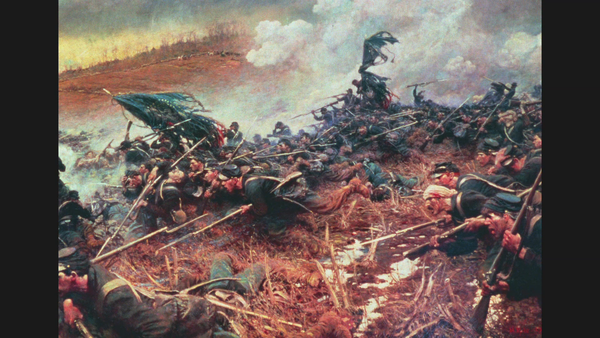 Ken Burns was a respected documentarian before he tackled "The Civil War," but when the nine-episode program hit PBS in 1990, it turned him into the only documentarian. While numerous film and television projects have attempted to explore pieces of the Civil War, few have ever tried to wrap their arms around the entire event, leaving such painstaking research and psychological dissection to behemoth literary endeavors. Against all odds, Burns reaches for the brass ring with "The Civil War," embarking on a massive informational and emotional journey of history and intimacy, trying to discover the true face of a nation divided by bitter conflict and soaked in blood. Perhaps it goes without noting that Burns's achievement is landmark television, spawning countless imitators. What's actually true about the show is how efficient and smartly designed it truly is, making the enormity of the War Between the States feel approachable and, at times, achingly human. It's a remarkable directorial accomplishment. Read the rest at Blu-ray.com