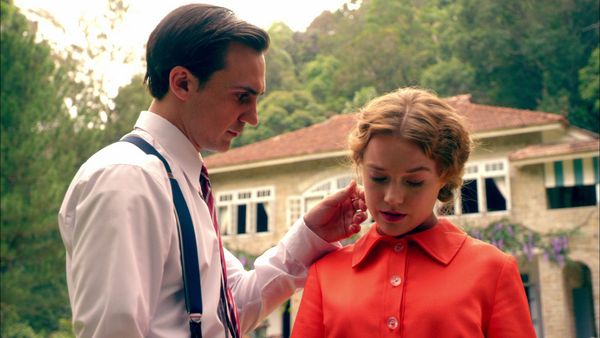 In its tireless quest to find a suitable replacement for "Downton Abbey" (now entering its final season), British television comes up with "Indian Summers," which touches on a similar situation of class divide and familial disruption. It's simplistic to dismiss the program for its similarities to the Julian Fellowes juggernaut, but it's hard to ignore how carefully the show walks in established footprints (also mirroring 1984's "The Jewel in the Crown"). Fans of historical dramas will likely find much to love about this ten-episode overview of the waning days of British rule in India, but there's also another, more soap opera-esque side to the program that's not nearly as appealing as the production would like to think. Read the rest at Blu-ray.com