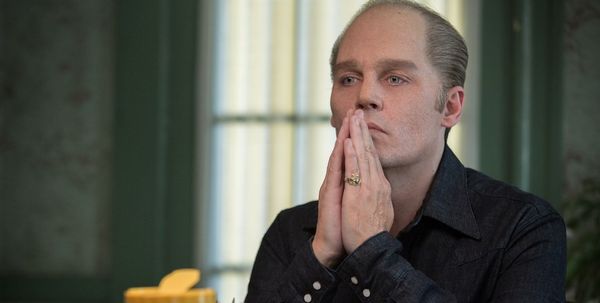 Gangster cinema pumps the brakes with “Black Mass,” a periodically effective offering of criminal activity and tough guy encounters. It tells the story of James “Whitey” Bulger, a South Boston crime lord who joined forces with the F.B.I. for informational purposes, building an empire with almost no outside interference. “Black Mass” is based on a true story (an adaptation of a 2001 book by Dick Lehr and Gerard O’Neill), but it plays almost too softly, with director Scott Cooper striving to construct a sprawling saga of corruption, only to end up with a few terrific scenes and a lot of dead air. The movie initially promises something more kinetic than it ultimately delivers, often caught up in the community of thugs and feds that surrounded Bulger on a daily basis. Read the rest at Blu-ray.com