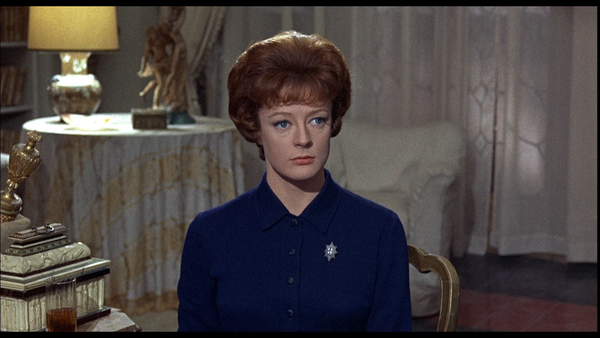 Absorbing influences from plays and novels, legendary director Joseph L. Mankiewicz sets out to create a particularly knotted game of love and allegiance with "The Honey Pot." The 1967 picture is one of his last productions, but it still bears the fingerprints of an invested filmmaker with an interest in razor-sharp banter and unusual motivations, laboring to define a collection of troublesome personalities as they struggle with the devil itself, greed. The feature isn't always an easy sit, but when it comes alive, it does so with tremendously refined performances and a streak of mischief that powers the effort for a great deal of its indulgent run time. Read the rest at Blu-ray.com