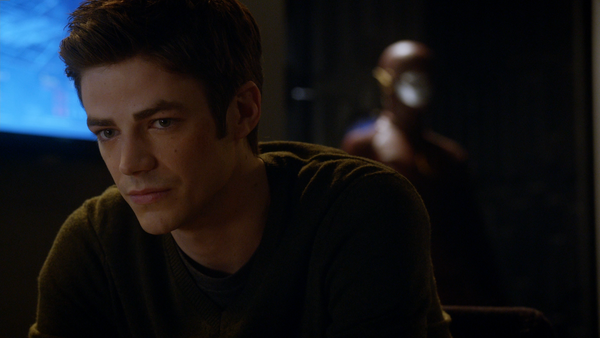 "Smallville" was the canary in a coal mine. The 2001 show about Superman's early years before the suit and cape arrived during the infancy of the superhero cinema explosion as we know it today, with WB execs hoping that a comic book property could thrive on the small screen in a manner that bested similar attempts throughout the years. "Smallville" ended up running for a decade, establishing a youth-demo formula the CW would routinely recycle to kickstart potential new franchises (including failures "Birds of Prey" and "Aquaman"). They found their way back to DC Comics-branded dominance with "Arrow" in 2012, which soon crossed over to the debut of 2014's "The Flash," with producers making sure that everything fans found appealing about the original program is going to be embedded in the new series. While the shows are joined at the hip, "The Flash" works to define its own identity, taking on the challenge of humanizing a hero with super-speed, using comic inspiration to create a community of nuanced supporting characters and a setting dense enough to support 23 episodes. Against all odds, the program manages its minutiae with satisfactory enthusiasm. Read the rest at Blu-ray.com